ASU's presence in Mexico leverages our capabilities to bring solutions to challenges on both sides of the border.

Building a strong and diverse relationship with Mexico allows Arizona State University the opportunity to gain perspective on regional challenges and to develop innovative, game-changing solutions to issues of importance to both sides of the border.

“We share a border and many common interests with Mexico. It’s natural that we seek stronger ties through education, research and innovation so we can help each other prepare for the challenges and the changing nature of the advanced workforce of the 21st century." – Michael M. Crow, Arizona State University president

Discover how ASU is forging partnerships in Mexico

Our partnerships with organizations and academic institutions in Mexico lead to a focused effort to address issues of importance to both sides of the border. 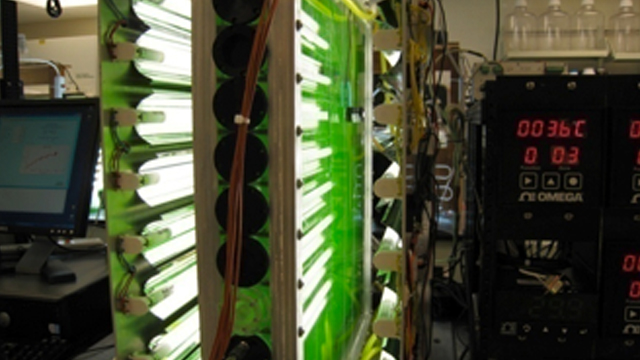 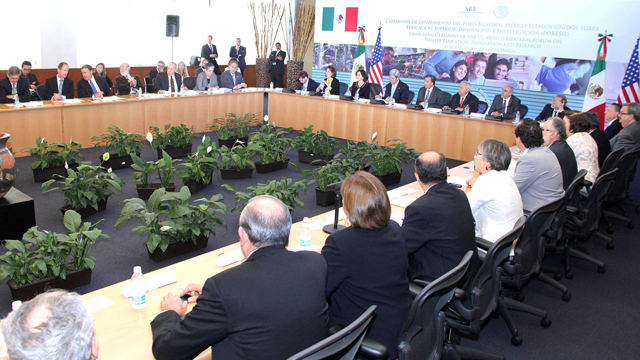 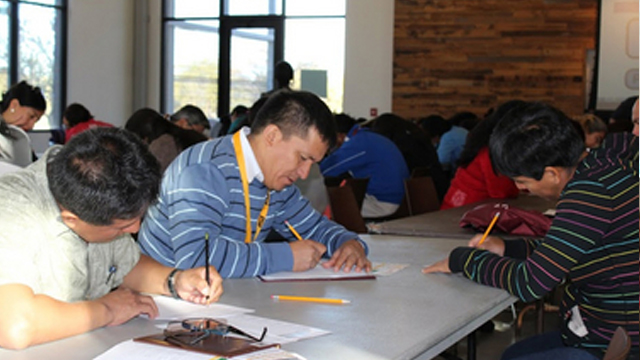 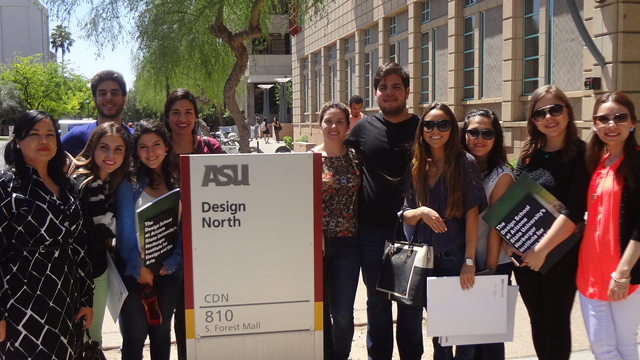 It is no secret that trade policy has been a major priority for U.S. policymakers, business owners and workers this summer. At the top of the agenda is the United States-Canada-Mexico Agreement. If passed, the USMCA will bring much-needed certainty and help ensure continued growth for businesses in Arizona and across the country. Last November, leaders from the U.S., Mexico and Canada signed this new agreement to update existing rules put into place under the North American Free Trade Agreement. While NAFTA strengthened regional trade significantly when it was ratified nearly three decades ago and has resulted in stronger economic growth across North America – as demonstrated by the surge in cross-border investments and a tripling of U.S. trade with Canada and Mexico – it has become increasingly out-of-date and doesn’t address today’s needs for commerce and trade.
Monday, September 16, 2019

Now is the time

Today Governor Ducey sat down with the United States Trade Representative Ambassador Robert Lighthizer and U.S. Chamber of Commerce President Suzanne Clark to discuss the need for the ratification of the United States-Mexico-Canada Agreement (USMCA) in order to secure our nation's economic future. During the event, Governor Ducey discussed the potential impact of the agreement on the nation and highlighted the Commission's USMCA advocacy work. Following the fireside chat, Governor Ducey joined U.S. Chamber Executives for a press conference to urge Congress to pass the USMCA and reaffirm our relationship with two of our nation's largest trading partners.

There are currently no upcoming events.